Home / Films / THE OTHER LAMB 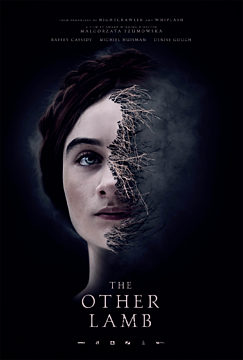