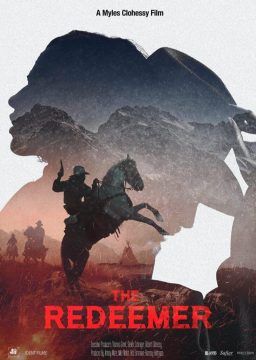 After her husband is brutally murdered, a young and newly pregnant homesteader and her Native American mother in law must fight for survival after being kidnapped by a gang of violent outlaws. Meanwhile, a washed up war hero and his estranged son embark on a rescue mission into the frontier to save them. But the horrors and dangers of the Wild West, and the Father's troubled past keeps catching up to them. Leaving the two women to fend for themselves in an epic story of survival, revenge, and redemption in the Wild, Wild West.