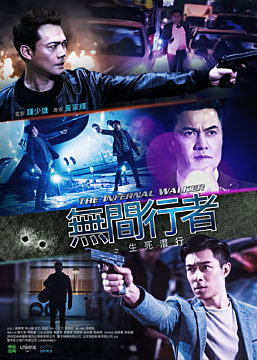 Triad member Ding (by Tse Tin Wah) and Inspector Doon (by Chau Pak Ho) of the
Organized Crime and Triad Bureau are moles that have been planted by the rival party. Doon tries to wipe out his true identity but his move turns out to be costly. After the death of Doon’s fiancée Sin (by Shiga Lin), he vows to take out the mastermind Song and set himself free from his past once
and for all.