Home / Films / The Right Ones 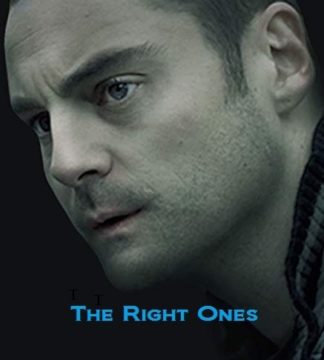 The Right ones is the story of Noah, the son of the leader of a Far Right political party in England called the NPP. Although Noah feels that for him the NPP is like a surrogate family where he feels accepted and at home, his loyalties become seriously tested when he meets and falls in love with Sabeen, a single mother, who happens to be a Muslim convert. When one of Noah's NPP friends inadvertently spots Noah and Sabeen together, things spin unpredictably out of control as he realizes that the woman he now loves has become caught up in the cross fire between him and his right wing roots.