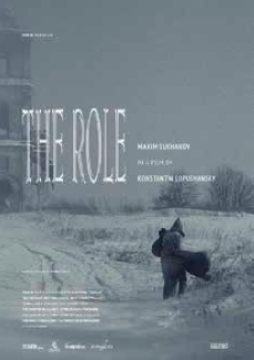 Taking place in revolutionary Russia, The Role is a fi lm about a brilliant actor who takes on the greatest role of his life: that of another man. Infl uenced by the ideas of Symbolism and the Silver Age of Russian poetry, he infi ltrates the life of his doppelgänger – a revolutionary
leader in the new Soviet Russia. First intrigued and gradually more and more obsessed, he
plunges into the role and lives it to the fullest… even when the play of life that he is “writing” starts speeding towards its inevitable tragic ending. Drawing on several true events in the lives of Russian Symbolists, this gripping drama explores how far a man will go for the role of a lifetime.