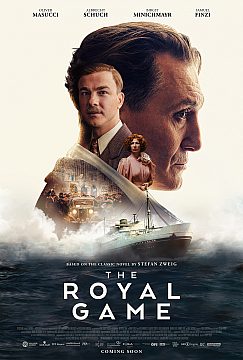 1938. While the Nazi troops march into Vienna, the lawyer Josef Bartok hastily tries to escape to the USA with his wife but is arrested by the Gestapo. Bartok remains steadfast and refuses to cooperate with the Gestapo that requires confidential information from him. Thrown into solitary confinement, Bartok is psychologically tormented for months and begins to weaken. However, when he steals an old book about chess it sets him on course to overcome the mental suffering inflicted upon him, until it becomes a dangerous obsession.