Home / Films / The Secret of the Kenyan Runners 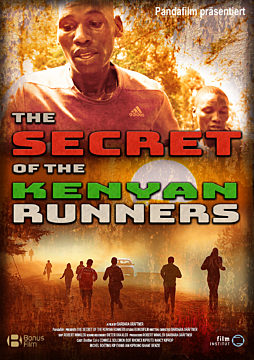 The Secret of the Kenyan Runners

Since decades runners of East Africa and especially the Kenyans are dominating the middle and long distance competitions. A lot of research has been done to reveal the secret of their success. This is the first, feature length episode of a series of 4 x 90min (6 x 60min) documentaries, that look behind the curtains and provide a deep inside view of the athletes private life and training and will show what really makes them almost unbeatable.

Award winning director Barbara Graeftner and her team spent 1 year at the hotspots of Kenyan running together with coaching legend Brother Colm O Connell, who is the godfather of Kenyan running and Shane Benzie, sports scientist and author, alongside with superstars of the running scene like David Rudisha and Rhonex Kipruto, to find out whats behind that myth.