Home / Films / The Silent Ones 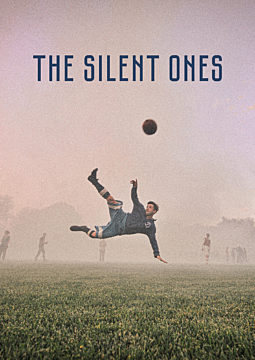 On 4th November 1945 the Moscow Dynamo Football Club delegation traveled to Britain to play a set of matches against British teams. They came back home having transformed the view of the “Father of football”. Dynamo became a symbol of the new world, which was born on the ruins of the Second World war.