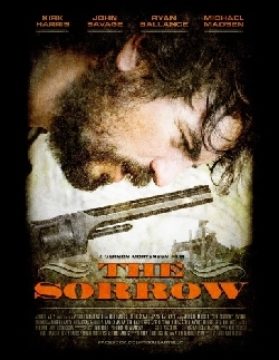 After the death of his wife, Civil War veteran Roger Hazzard moves to the treacherous gold mining fields of 1870s California to seek his fortune. Together with his teenage son, Hazzard must survive in a dangerous lawless land where a gun, arrow, or knife decides one's fate. When Hazzard begins to lose touch with reality, his young son must resort to desperate measures to save them both. Only the strong will survive in the Wild, Wild West!