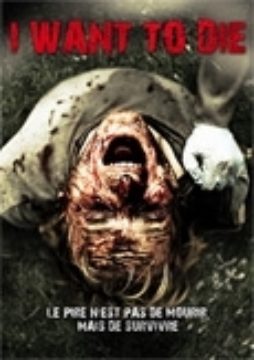 On the outskirts of Johannesburg, a spate of killings has plagued a desolate highway. With no leads and nowhere to turn, authorities focus all their attention when two survivors turn up alive. Caught in a labyrinth of an investigation, Detective Hirsch tries to piece the puzzle together through Alice, an ex-drug addict, and Rex, a traumatized victim.

What follows is a brutal account of what happened to these to survivors. Told in an unconventional narrative structure, The Unforgiving tosses and turns between points of views and character perceptions as the film builds to its terrifying climax.

Crossing all moral boundaries, the film will leave the audience questioning what they would do to survive if their lives were in the hands of one of the most grotesque serial killers imaginable.