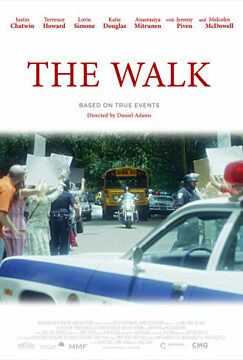 Boston Irish cop Bill Coughlin contends with fierce social pressure from a neighborhood crime boss and rampant bigotry within the police force after being assigned to protect black students bussed into an all-white South Boston High School during court-ordered integration. In the midst of this tension, 18-year-old black student Wendy, and her father Lamont, both display immense bravery and moral fortitude. Kate, Bill's 17-year-old daughter, is confronted by her own racism, as all three stories collide during that fateful first day of school. Set against true events that occurred in 1974 when bussing tore Boston apart along racial lines and sparked massive protests and violence. Issues with which the world still struggles.