Home / Films / This Is The Year 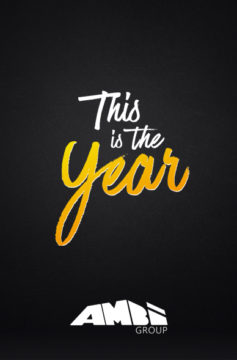 In a last ditch effort to win over the girl of his dreams, a nerdy high school senior (Lorenzo Henrie) and his best friends embark on a road trip to see their favorite band at the biggest music festival of the year, only to discover true love in the most unexpected place.