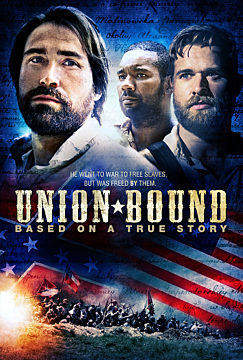 ﻿Sargent Hoover went to war to preserve the Union. After being captured and sent to a prisoner of war camp, he understood what it was to be kept against his will. Together with a friend, he escaped and aided by slaves made it to freedom.