Home / Films / We Are Still Here 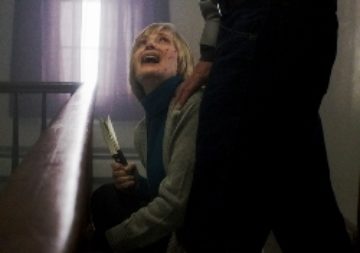