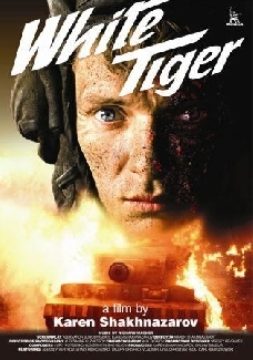 World War Two is drawing to a close. The Soviet army advances decisively. But there appears in the battlefield White Tiger, a huge, indestructible fascist tank. The Soviet command has a special version of the tank T-34 built. Its crew is headed by a man who was almost burnt alive in combat but survived. He remembers nothing of his past, but he got the unusual ability to communicate with tanks. He is convinced that White Tiger exists and must be destroyed. The pursuit of the mystic monster begins.