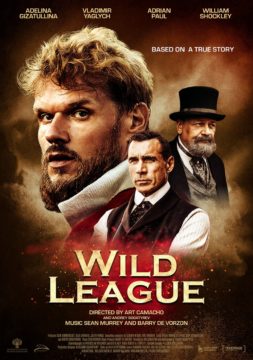 Having introduced a new game to the Russians at the turn of the 20th Century, the English integrated their highly ethical values into those of the lower classes.

In this film about love and friendship, the heroes, despite their language, social and cultural barriers, learn to understand and support each other.

Thanks to the international cast, each speaking their own language, the veracity of the aforementioned theory has, indeed, been proved.