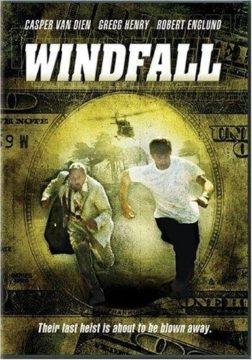 Robbers Ace and Scratch are caught in the act of robbing a casino vault and are caught after a long chase by the owner of the casino, who chooses not to send them to jail but instead hires them on as security consultants. The current head of security at the casino is not happy, but casino exec Amber couldn't be happier.