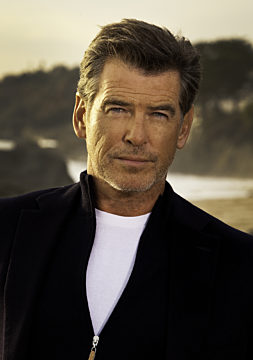 In the very near future human “Renewal” is taking over. Though extremely expensive, older people can return their body to its prime and essentially live a second life. Joel (Pierce Brosnan), an ad-tech engineer, is about to retire at 70 after a distinguished career, when instead his company pays for him and his wife Alice to “Renew.” After the revolutionary age-reversing procedure, Alice emerges from the operation in her 20’s but it goes tragically wrong for Joel. His aging now starts to accelerate rapidly, shifting his remaining years into mere weeks. Trapped in a decaying body, and watching his 45-year marriage disintegrate, Joel becomes desperate and threatens his doctor when he discovers that children are stolen to be used in the Renewal process. With very little time left, and the Company now trying to eliminate him, Joel must somehow stay alive long enough to save the children and reveal to the world what Renewal really is before it is too late.