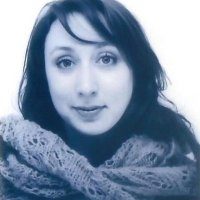 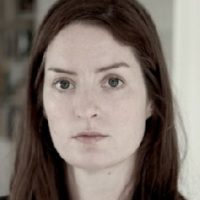 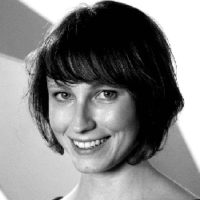 MK2 is a French broadcasting group founded in 1974 by Marin Karmitz which has remained familial and independent over the years.

Today, MK2 is the first on the art house cinema circuit in France and French cinema's leading independent group.

Over the past thirty years, MK2 has produced over a hundred films created by directors from all over the world and won more than a hundred awards from all the greatest film festivals: Cannes, Berlin, Venice, Oscars, Golden Globes, Montreal, Sundance.

MK2 represents another idea of cinema.

For fourty years, MK2 Productions has been supporting quality films for a global audience and constantly working to link cinema to other ways of creation and artistic expression. 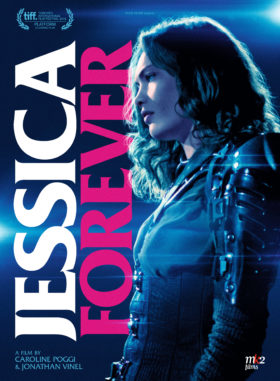 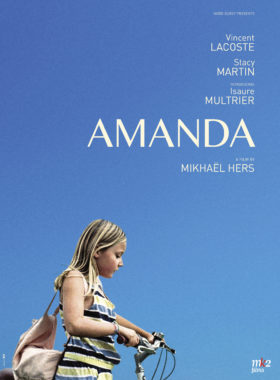 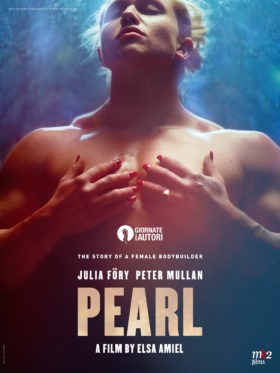 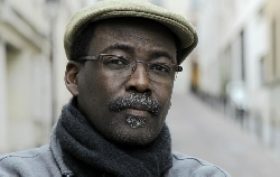 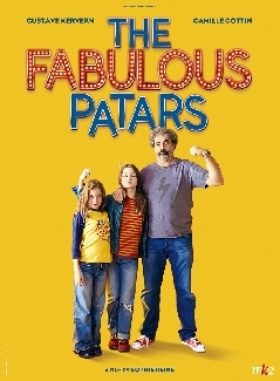 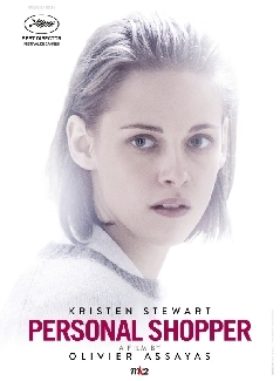 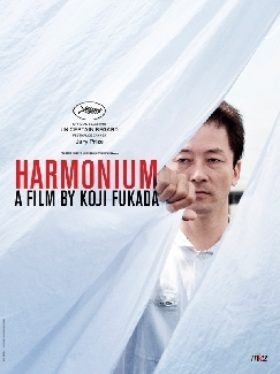 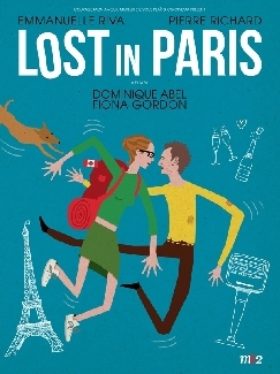 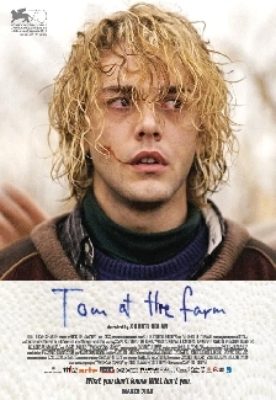 Tom at the Farm 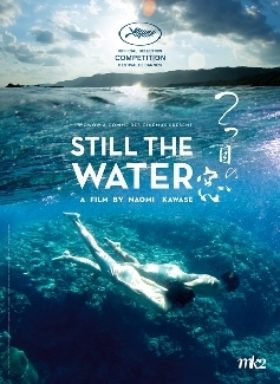 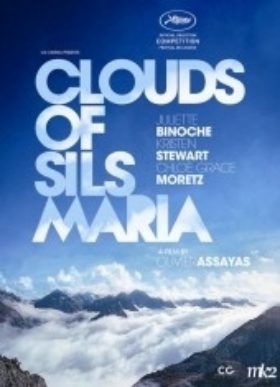 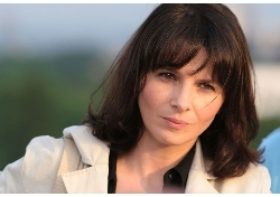 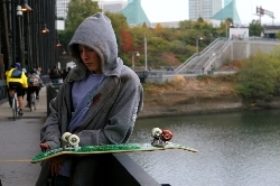