Page d'accueil / Films / A Look in the Rear View 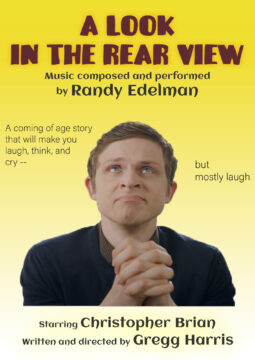