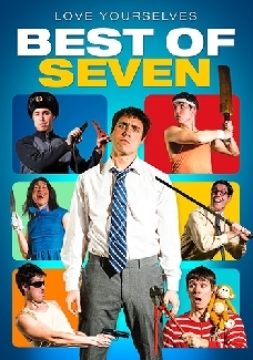 Jonnie Stapleton gives a virtuoso comedic performance in his debut film, playing seven versions of himself, simultaneously.
A quiet man who suffer from multiple personality disorder is talked into stop taking his medications by his parents, who are sure he is fully healed. He agrees to stop taking them for a week, and that unleashes all his other personalities to destroy his life.