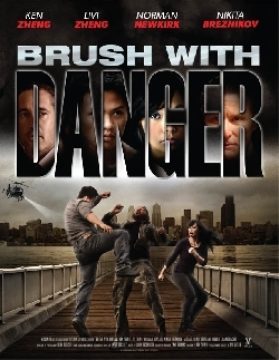 Determined to make their way in a new world, two siblings take to the city streets to display their
talents in martial arts and painting. A mysterious art dealer takes interest in the street performers,
and they soon find themselves living the dream.
As the sister loses herself in her paintings, the brother seizes the opportunity to win tournaments as a
fighter. But after being conned by their patron to forge a Van Gogh masterpiece, and forced into
underground fight rings, the two find themselves deeply embroiled in a criminal underworld. They
must now fight their way back to freedom.