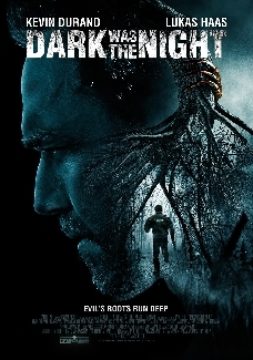 Dark Was The Night

A long slumbering evil is awoken in the trees outside the remote town of Maiden Woods. Isolated and threatened, it sets its sights on the townspeople, as Sheriff Paul Shields (Kevin Durand) attempts to overcome the demons of his past, so that he may protect those that he loves.