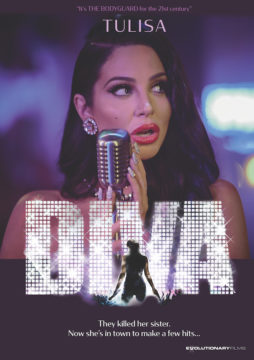 ‘Sista C’ is an international pop sensation. But when her younger sister is murdered in a brutal gangland killing in London, she must put her fame to one side and leave her home in LA to try to uncover the truth about what happened to her. As she delves deeper into her sister’s life and begins to suspect who may have been responsible for her death, Sista C is drawn into more and more danger as she disguises herself to go undercover as a session singer on the London club circuit in order to seduce a confession from the killers. This is The Bodyguard for the 21st century - a slick, gritty, action-packed, trans-Atlantic thriller with a kick-ass female lead and a killer soundtrack that will appeal to audiences around the world.