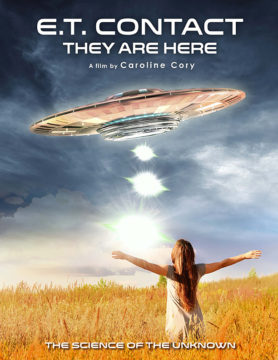 The scientific approach has never been done before in ET/UFO context. Expert Caroline Cory takes viewers on an extraordinary journey to uncover whether these seemingly independent yet parallel reports may actually be scientific evidence of a greater phenomenon at work. Through a series of groundbreaking on camera experiments on human DNA, irrefutable science, interviews with leading experts from Harvard and Stanford, and jaw-dropping stories of individuals from around the world who share similar accounts of extraterrestrial and otherworldly encounters, viewers will find themselves pondering the nature of their own reality and the true origin of the human species.