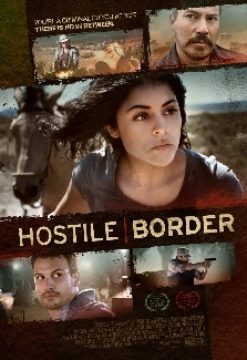 Raised in the U.S., Claudia (22) has forged her own version of the American Dream when she is suddenly arrested for credit card fraud and deported to Mexico. Unable and unwilling to adapt to her new reality she forms a dangerous alliance with a drug cartel in a desperate attempt to return to the United States.