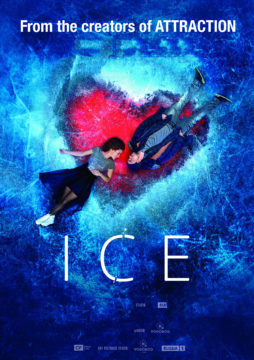 Thanks to her incredible determination and perseverance, the dream of an ordinary girl from Siberia is about to come true. A talented figure skater, Nadia has attracted the attention of a legend in the sport and seems one step away from realizing her dream… But a mistake on the part of her partner lands Nadia in a hospital bed. Just as it seems she must say goodbye to skating forever, as well as to her plans for a happy life, someone new appears in Nadia’s life. However, he bears absolutely no resemblance to a fairytale prince: hockey player Sasha is forced against his will to work as a nurse for the former champion skater. At first, they can barely stand one another, not anticipating that their initial confrontation will gradually transform into a great love story: a love with the power to resurrect Nadia’s dream.