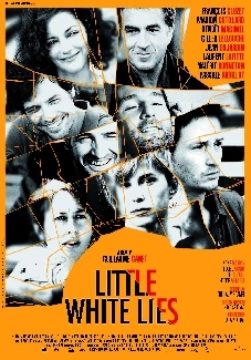 Despite a traumatic event, a group of friends decide to go ahead with their annual beach vacation. Their relationships, convictions, sense of guilt and friendship are sorely tested. They are finally forced to own up to the little white lies they've been telling each other.