Page d'accueil / Films / May God Save Us 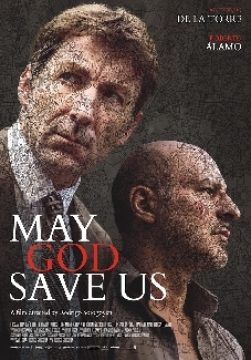