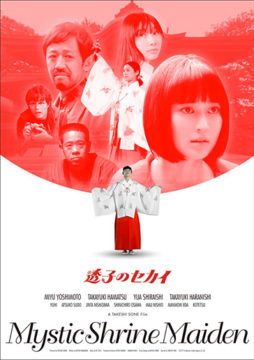 Toko works as a shrine maiden. Her days are full of joy as she would be called out by the village people to play or sometimes simply savor time with nothing spectacular to do. One day, Toko finds out that the village festival which she has been waiting with great anticipation will be cancelled due to an old superstition. Toko who wants to make the festival happen starts preparations against the advice of the villagers. Events unfold in an unexpected direction when she meets a strange little girl by the lake.