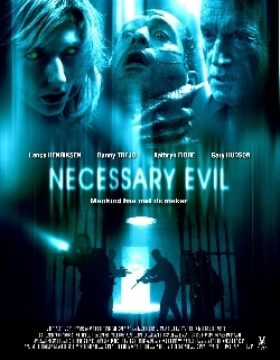 A young investigative reporter finds herself entangled in a supernatural web of intrigue while attempting to uncover the truth behind a Psychiatric Institute that is really an incubator for government drug testing. But what she doesn’t know is that the evil she is trying to stop is within her. Starring Lance Henriksen, Danny Trejo & Kathryn Flore.