Page d'accueil / Films / PAOLO ROSSI - THE HEART OF A CHAMPION 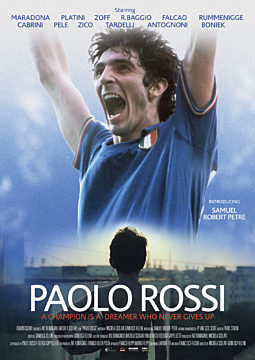