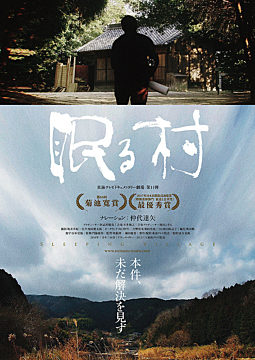 Five women were killed by poisoned wine at a village meeting in 1961. Okunishi, then 35, was arrested and his confession was induced by police coercion.

Since then, his “confession” has impacted the life of those concerned in the village.

He was sent to death row, and the villagers shut their mouth after having changed their testimony as if they were backing up the confession.

This is a documentary closing in on the mystery of the Nabari Poisoned Wine Case 57 years ago, depicting the life of the condemned and the villagers.