Page d'accueil / Films / The Evil Within 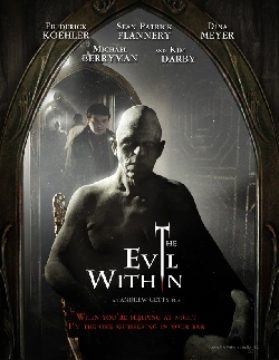 The sadistic tale of a mentally handicapped boy whose older brother seemingly abandons him to spend more time with his jealous girlfriend. The lonely boy befriends his much smarter, stronger and more powerful reflection in an antique mirror. This demonic creature orders him to go on a murderous rampage promising him that his brain will be ‘fixed’ in return.