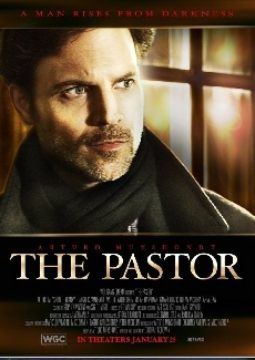 An imprisoned former gang leader discovers his faith in God while in solitary confinement. When he comes out, he becomes a Pastor and is committed to protecting the youth in his gang infested Hispanic community. One gang leader targets the Pastor's new mission and community - the church is vandalized, his life is threatened and his estranged wife is kidnapped. Fighting his inner demons and violent instincts, the Pastor must decide between maintaining his newfound faith or returning to the cold-blooded killer he once was.