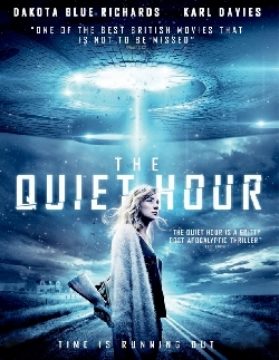 Humans are slowly becoming extinct as Aliens deplete all of Earth’s natural resources and relentlessly
kill its inhabitants. A teenage girl who managed evade the invaders, takes refuge in her parents farm
house. She now must fight to protect her helpless blind brother and what little they have left from the
human scavengers who will stop at nothing to take what is not theirs in this post-apocalyptic society.