Page d'accueil / Films / There Are No Saints 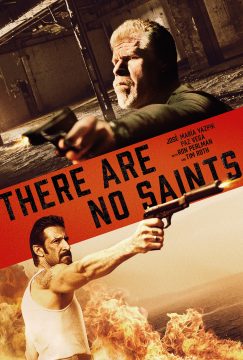 From Paul Schrader the legendary writer of TAXI DRIVER and RAGING BULL. A man nicknamed "the Jesuit," is imprisoned for a crime he didn't commit. When his wife is murdered and his son kidnapped and taken to Mexico, he devises an elaborate and dangerous plan to rescue his son and avenge the murder.