Page d'accueil / Films / We Go In At Dawn 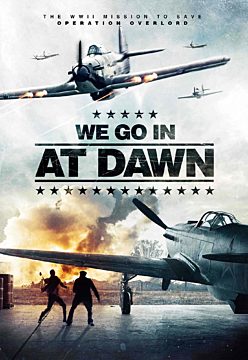