Page d'accueil / Films / Where We Disappear 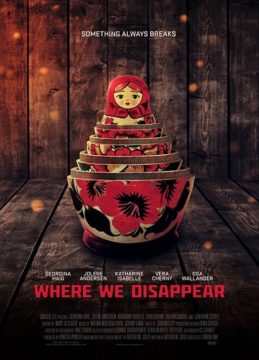 For killing her abusive husband, Anastasia is deported to the Gulag prison camp where she is to serve hard labor in the remote regions of Siberia. Her arrival upsets the balance of power between the other women in her bunkhouse - hot-tempered bully, the cowering “mouse,” the hardened elder and the pretty one who prostitutes herself to the guards for extra food. Each woman is wrapped in a fragile co-dependency to stay alive. Anastasia is caught between them. When one prisoner escapes, tensions come to a head and Anastasia discovers the hidden truth of her survival.