Page d'accueil / Films / Why We Dance 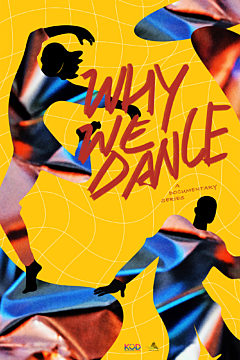 This series uncovers the hidden street dancing culture present in numerous countries and ethnicities from around the world. Often living outside of the mainstream and rejected by the forces of conformity, it tells the dancers’ stories and common struggles for acceptance. By dancing, they attempt to communicate with the world while exploring the meaning of life.