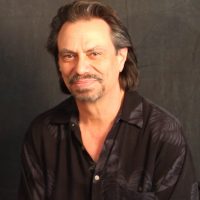 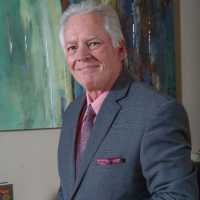 Mindsteam Films promotes independent films focused on compelling, character driven stories. The company places emphasis on gender, racial and ethnic balance during the pre-production stage as evidenced by the diversity in casting as well as in crew hiring. Films have focused on placing female actors in professional roles such as doctors and law enforcement. The present feature film, The Seed of Consequences, was specifically written and developed to focus on increased Hispanic inclusion in casting and on the production team. 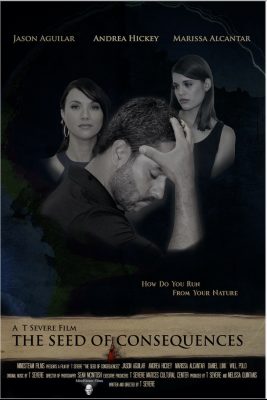 The Seed of Consequences