Produksi Seni Duapuluh Duapuluh Sdn Bhd was incorporated as a private company on 19th September 1991 and have produced more than 900 titles of TV program of various genre such as travelogue, cooking, sport, documentary and telemovies. Among the highly rated documentary drama is Kisah Benar (1994) consist of 156 episodes and has received the highest rating of top 3 programmes consistently.

Our first movie “Red Haired Thumbler in Malaya” won a special jury award for portraying a Multi-Racial Cultural film in the Malaysian Film Festival 1995 and was nominated in the New York Film Festival.

We have collaborated in co-production with many countries including Thailand, USA and our drama series entitled Moonlight Saigon was filmed in Ho Chi Minh city and Kuala Lumpur was jointly co-produced with Vietnam TV station with artiste participation from both countries. 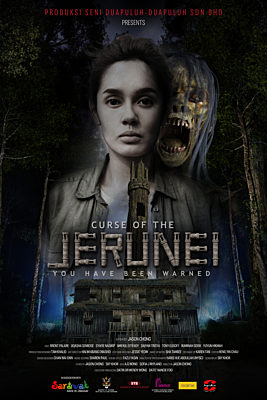 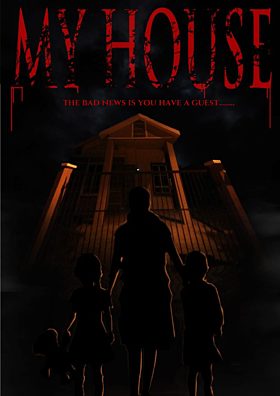 Lockdown In Malaysia (in Development) 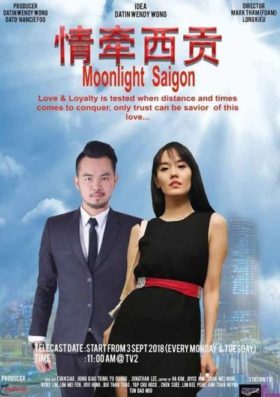