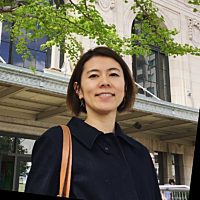 SPO Entertainment is one of the leading film&TV production/distribution companies in Japan and has released over 1000 titles. We has been distributing quality Asian films and TV drama across theatrical, television, DVD/Blu-ray and digital platforms.

SPO Entertainment has offices in Taiwan and Korea and we distribute Japanese films and co-produce TV shows with these countries to distribute them internationally. Beside producing, we distribute many Asian films and TV series from Korea, Taiwan and China in Japan and other Asian countries.

In Tokyo and Osaka, we run two film theaters called Cinemart. Each theater has 2 screens and we show mainly Asian films including Japanese films.

Since early 2000, SPO has been focusing on distributing Asian films and drama. We work closely with Korean, Taiwanese and Chinese film companies and broadcasters to acquire their contents and we also co-produce TV series with them. SPO also produced over 25 Japanese TV drama series including "Mischievous Kiss ~ Love in TOKYO”, based on a million-copy-seller comic book. This show was chosen as one of the most popular Japanese TV drama on DramaFever and has been sold to broadcasters in Asian territories and was picked up by Netflix worldwide. This show has been so popular internationally that SPO has also produced remakes of Korean and Chinese versions. 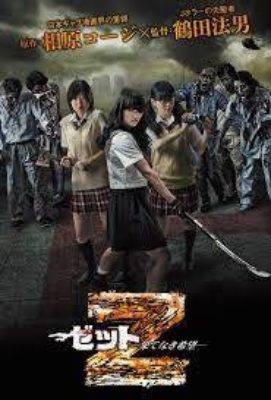 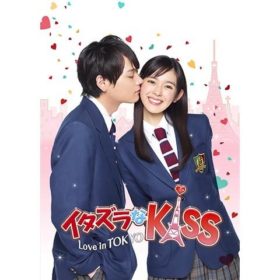 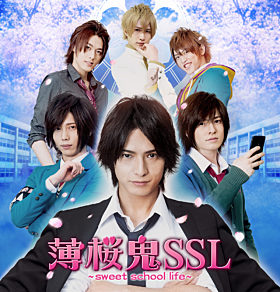 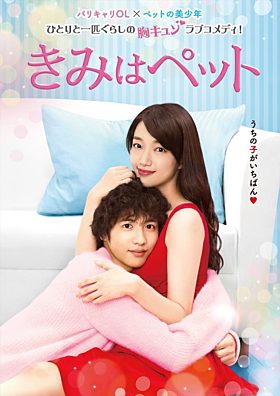 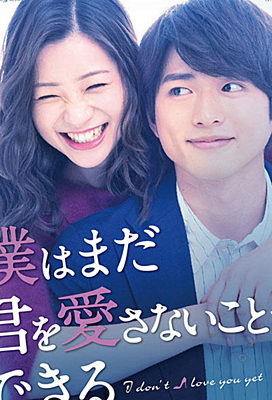 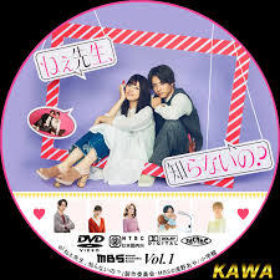