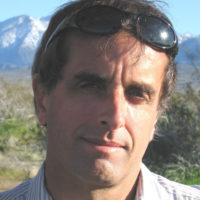 Winter Star Productions, LLC has been In business since 2003. Its primary purpose is to make elevated genre films and television programming both fully entertaining and yet leaves the viewer with something worthwhile to think about afterwards.

Another goal of Winter Star Productions is to break some of the best upcoming talent into the industry and showcase what they can do to launch or further propel their careers.

Derrick Warfel, owner, is a veteran of the film business for over thirty years with degrees from Princeton, Dallas Theological Seminary, and U.S.C. Film School He has trained under some of the best writing and producing mentors in L.A. and is a former member of the Warner’s Writers’ Workshop. Most of his career was spent writing feature screenplays, optioned and sold, and television programming. Around 2000 he shifted to Directing and Producing to have more control over his work. He wrote, directed, and produced the multiple festival award winning feature thriller “Midnight Reckoning” (aka “Fall of Night”). He also wrote or produced numerous other shorts and industrial projects.

Since then he has worked as a Development Executive for Brightside Entertainment where he oversaw for several years the development of the Paramount released thriller “Captive” (2015) with David Oyelowo and Kate Mara, and has continued developing projects for Ken Wales (“Amazing Grace”) and Bruce D. Johnson (Hallmark movies). He also is currently attached as Co-producer to a car racing film set in the Middle East, “Laleh”, which is over 2/3 filmed.

Winter Star recently has obtained access to full funding for three to four indie budgeted films in the genre space (thriller, horror, sci-fi, action, kid’s adventure) for international distribution and domestic cable and streaming. It also is branching out into domestic television programming. 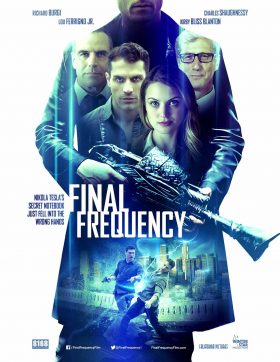 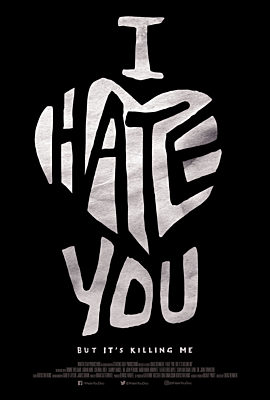 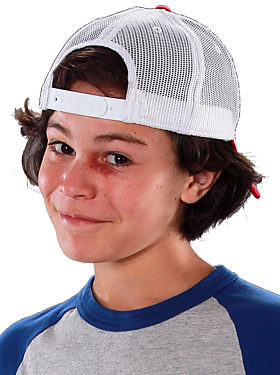