Home / Cinema / A Band of Rogues 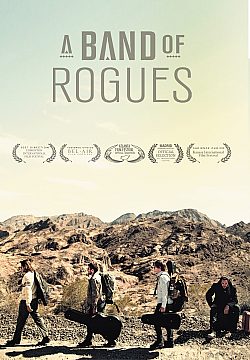