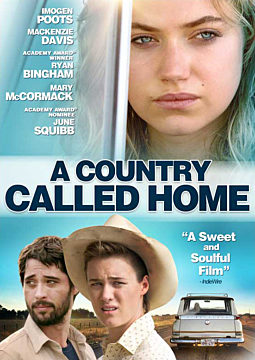 A Country Called Home is a compelling coming of age story with universal appeal because it deals with trials and trepidation's that most people experience in one way or another, no matter who they are or where they are from. The story incorporates the views of people from all walks of life; different generations, different places, and different socio-economic backdrops.

After rudderless 26 year old Ellie learns that her estranged, alcoholic father has died, her world is disrupted and she begins a journey that takes her to small-town Texas, where she finds direction, family, and friendship in this most unexpected place.