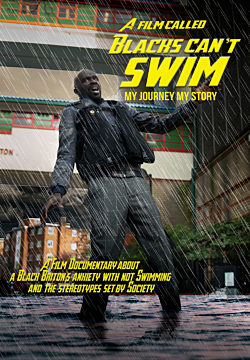 Ed Accura is a black British man who after watching an upsetting news report on bad weather and flooding, develops an acute phobia with water. His anxiety with not being able to swim and irrational fears of drowning pushes him into buying a life jacket which he wears everywhere he goes. Ed is torn between his friends who try and encourage him to learn how to swim and society who dramatically dampen his confidence with stereotypes on black people and their inability to swim. The film combines acting with real interview footage of various members of the community voicing their thoughts on the subject.