Home / Cinema / A Letter to Dad 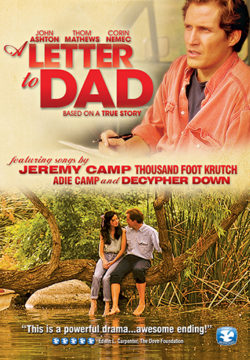