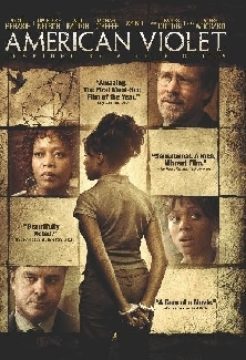 Inspired by an extraordinary true story... A single mother is accused of dealing drugs after police raid her public housing project. Refusing to accept the plea bargain offered by the District Attorney she exposes the corruption and racism surrounding her charges.