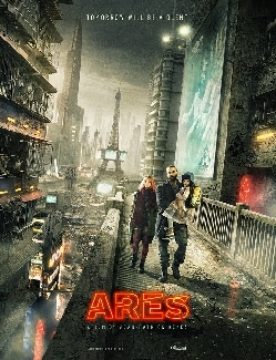 The story takes place in the near future. The world order has changed. There are still rich countries and poor countries, but with 10 million unemployed, France now numbers among the poor. The population, oscillating between revolt and resignation, finds an outlet in ultra-violent televised fights in which the fighters are legally doped and no punches barred. Reda, known as Ares, is a veteran fighter who lives from expedients between second-rate fights and his odd jobs as a police strongman. It's been a while since he's won a match when his coach proposes he tries an experimental drug that could make him win his upcoming fights.